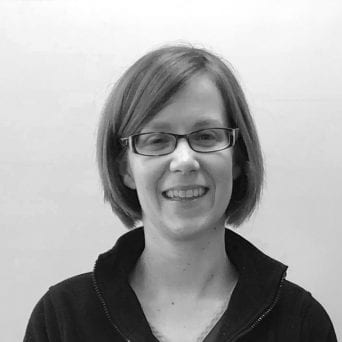 Philippa graduated from the Royal Veterinary College in London in 2008 and after working for a mixed practice in Shropshire and then New Zealand joined the Willows Vet Group in 2011 as a small animal vet. Philippa became an integral part of the team at Beech House Vets and when the opportunity arose in 2017 to head her own practice at Birchwood it was a perfect fit. Philippa has recently achieved her certificate in advanced veterinary practice (certAVP) and spends her spare time doing agility with her Labradoodles, Millie and Ollie and spending time with her black and white cat, Noodle.